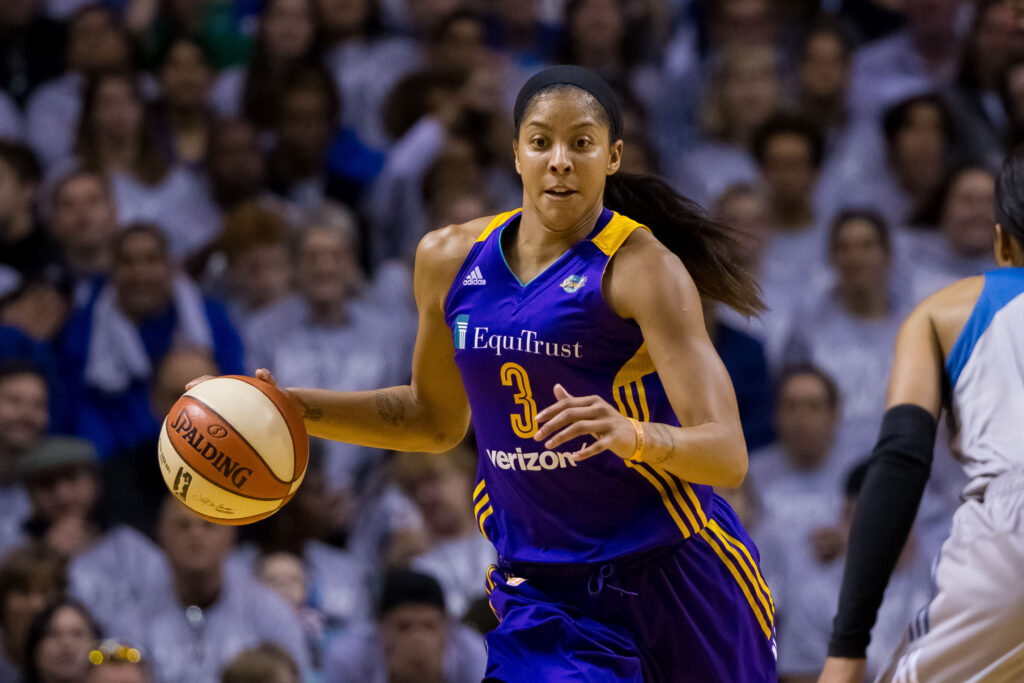 The Chicago Sky were a known quantity in the WNBA “wubble” last season in Florida — a team with a dynamic offense that was indifferent on defense.

Back in the Windy City for the upcoming 2021 season — the 25th for the WNBA —  Sky coach and general manager James Wade has done some offseason wheeling and dealing that could offer bettors plenty of value for Chicago to be a dark horse contender to win its first title.

In sportsbooks across Indiana and Illinois, the Sky are a near-consensus top-five option, with PointsBet offering the longest odds at +1000. Everyone else slots Chicago between +650 (BetRivers and DraftKings) to +900 (BetMGM), with William Hill (+800) and FanDuel (+850) trying to find a sweet spot.

The Indiana Fever do not have such a bright outlook as former player and current general manager Tamika Catchings has begun to overhaul the roster around star guard Kelsey Mitchell and third-year center Teaira McCowan. Oddsmakers have made the Fever one of the longest longshots, ranging from +7500 at PointsBet as the 11th choice in the 12-team league to +12500 at William Hill.

One of the WNBA’s most decorated players in league history and the 2020 Defensive Player of the Year, Candace Parker surprised many by leaving the Los Angeles Sparks after 13 seasons. The five-time All-Star and 2016 WNBA Finals MVP is a +800 option on DraftKings to win MVP honors as she enters the season 14th all-time in scoring and ninth in rebounding.

Helping Parker continue to climb the WNBA’s all-time scoring list will be Courtney Vandersloot, who flirted with a 50-40-90 season and averaged a career-best 13.6 points while becoming the first player to average 10 assists. Vandersloot, a +2000 choice for MVP, set the single-season league record for assists in 2017, 2018, and 2019, and is 97 shy of becoming the fifth player in WNBA history with 2,000.

Wing Diamond DeShields and Vandersloot’s wife Allie Quigley round out Chicago’s primary offensive threats. DeShields is fully healthy after struggling with injuries last season and will look to show her 2019 form in which she averaged 16.2 points and 5.5 rebounds. Quigley, a career 39.2% shooter from 3-point range who is a +6000 pick for MVP, connected on just 34.4% last season but did average 15.4 points.

Both Quigley and Vandersloot spent the summer in Europe, leading Russian club UMMC Ekaterinburg to a Euroleague title. BetRivers has a yes/no offering for the Sky to make the playoffs at -560/+370 and an over/under winning percentage of .535 at -113 in each direction.

Catchings, who helped the Fever win their lone WNBA title in 2012, has retooled the roster with veteran players to build around Mitchell and McCowan. Mitchell, who signed a multiyear contract in the offseason, had career highs of 17.9 points per game and 38.9% shooting from beyond the arc. She is also a longshot MVP candidate at +10000 on DraftKings and the lone Fever player on the board.

Among the veterans Catchings acquired include forward Jantel Lavender and Danielle Robinson, who will both look to add pace to a Fever team that was among the slowest in terms of number of possessions per game in 2020. Catchings also brought back former teammate Jessica Breland to help McCowan build upon her averages of 10.9 points and 7.3 rebounds from last year.

Indiana’s postseason chances, though, could hinge on a player currently not with the team — Julie Allemand. She is representing Belgium for the EuroBasket Women tournament and could also be participating in the Olympics this summer in Tokyo. The 5-foot-8 guard averaged 8.5 points and 5.8 assists as a rookie in 2020 while hitting 47.8% of her 3-point attempts.

Indiana is a +220/-295 option to make the postseason, and its over/under winning percentage of .385 is being offered at -113 in both directions.