Sports betting is legal and live in Indiana, thanks to a bill passed in April 2019, and signed into law by Gov. Eric Holcomb the following month. And the best part? Sports fans aren’t limited to placing wagers at brick-and-mortar sportsbooks, they can bet on their favorite teams and events right from their PCs, Macs, smartphones or tablets.

While most of the state’s casinos offer live sports betting, they are also allowed to partner with up to three online brands, giving players a huge range of options for betting nearly anywhere inside the state. Keep reading to learn more about sports wagering in the Hoosier State, or sign up now using our links and promo codes to play today with generous bonuses. 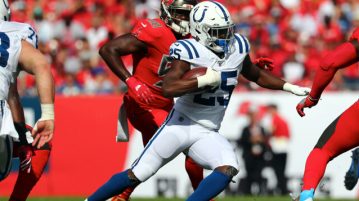 The reeling Indianapolis Colts are clear underdogs in their Monday Night Football showdown versus the New Orleans Saints. 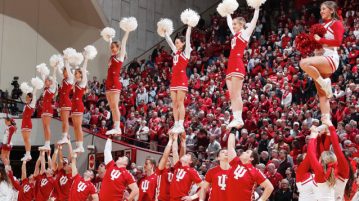 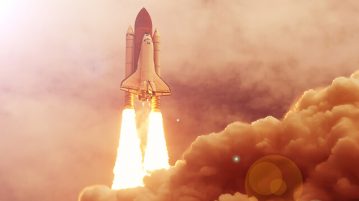 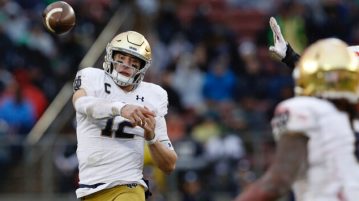 Notre Dame is a favorite in the Camping World Bowl while Indiana is a slight underdog in the TaxSlayer Gator Bowl. 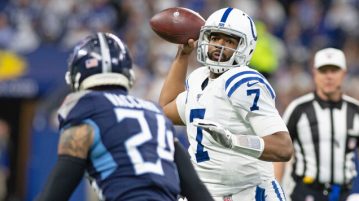 Can The Colts Get It Together In Week 14 Vs. Bucs?

The Indianapolis Colts may need to win their remaining four games, starting with Sunday’s road contest at Tampa Bay, to reach the playoffs. 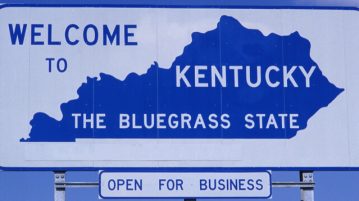 With Andy Beshear elected governor, the path to sports betting in the Commonwealth of Kentucky has one fewer obstacle to overcome. 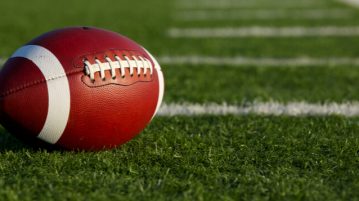 Purdue and Indiana square off in their annual grudge match for the Old Oaken Bucket, while Notre Dame seeks a third straight 10-win season. 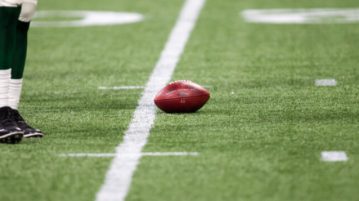 How To Bet The Colts vs. Titans In NFL Week 13

Sports betting is legal in Indiana, and here we give you some options for a high-stakes contest between the Colts and Titans. 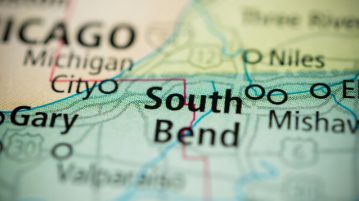 The Pokagon Band has asked the state of Indiana to enter negotiations for a compact that would bring sports betting to South Bend. 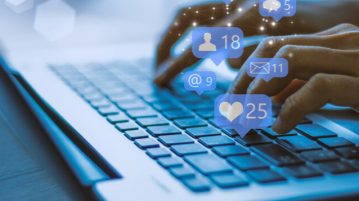 Gaming regulators in the Hoosier State have made public a list of firms involved with affiliate marketing for sports gambling.

Where can I bet on sports in Indiana?

So if you feel like reveling in the raucous atmosphere of a live sportsbook, you’ll have plenty of options. On the other hand, if you simply like the speed and convenience of betting from home, or on your mobile, you can easily do that as well.

How many sports betting apps or brands will be available?

Can I bet from out-of-state?

How will betting websites know that I am actually inside Indiana?

Is DFS the same thing as sports betting?

DFS will remain available in the state after sports betting commences, but it might lose its luster for some.

What types of sports can I bet on?

A full suite of betting options will be available in the Hoosier State, including:

Are online casinos and poker sites legal too?

Unlike bills we’ve seen passed in states like Pennsylvania, and absurd proposals we’ve seen cropping up (like banning betting on Sundays), the Indiana bill sets a relatively good standard for both players and the industry.

First of all, gamblers will have the option of taking their action to a casino or OTB, or alternatively, simply playing from the comfort of home – or anywhere else inside the state, for that matter – on their mobile devices.

Some states have committed the folly of allowing sports wagering only at land-based facilities, which will do little to stop the proliferation of black-market sites, and will have a severe effect on tax revenue for the state. Case in point: In New Jersey, mobile betting accounts for 80% of all legal sports wagers.

Another win for Indiana gamblers is the fact that they can register their betting accounts directly on their Internet-ready devices. Other states, like Iowa, have passed laws which force players to physically travel to a brick-and-mortar casino in order to sign up an account.

Indeed, some casinos are under the mindset that forcing people to drive to their properties will have a positive effect on their bottom line down the road. In practice, though, all this does is deter gamblers from setting up accounts at all.

For players, this means that there is little chance IN sportsbooks will spread unfavorable odds in an attempt to make up the difference.

Lastly, the Hoosier state has authorized each casino licensee to serve as the umbrella for three online “skins” each. This will give players plenty of choice as to where they spend their hard-earned cash, and create a highly competitive marketplace. We envision a whole host of sportsbooks vying for customers’ attention by offering lucrative promos and sign-up bonuses.

In early 2016, when daily fantasy sports companies were operating in something of a gray zone in the country, Indiana passed legislation legalizing the industry in the state. It was only the second to do so, and saw other states follow its lead.

Subscribe to get the latest Indiana sports betting news to your inbox.

Thank you for subscribing.

We respect your privacy and take protecting it seriously