Sports betting is legal and live in Indiana, thanks to a bill passed in April 2019, and signed into law by Gov. Eric Holcomb the following month. And the best part? Sports fans aren’t limited to placing wagers at brick-and-mortar sportsbooks. They can bet on their favorite teams and events right from their PCs, Macs, smartphones or tablets.

While most of the state’s casinos offer live sports betting, they are also allowed to partner with up to three online brands, giving players a huge range of options for betting anywhere inside the state. Keep reading to learn more about sports wagering in the Hoosier State and how to sign up now using our links and promo codes to play today with generous bonuses. 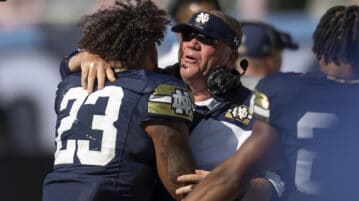 Oddsmakers still don’t seem completely sold on the Irish, who are home underdogs in a Top 10 showdown versus Cincinnati. 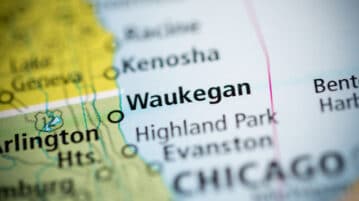 Gaming companies withdraw bid for Illinois casino license near Wisconsin state line — could shift to downtown Chicago be in play? 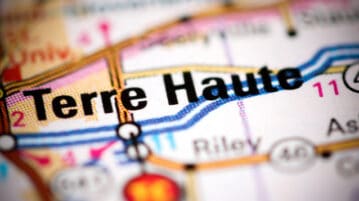 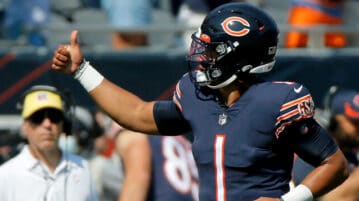 Filling in for an injured Andy Dalton, rookie quarterback Justin Fields will make his first start Sunday when the Chicago Bears face the Cleveland Browns. 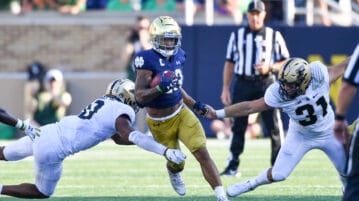 The Fighting Irish look to maintain their perfect start as they open a difficult three-game stretch versus Wisconsin at Soldier Field in Chicago. 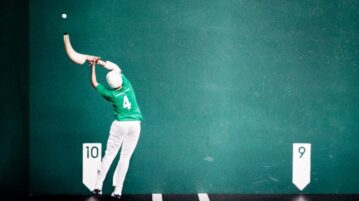 BetRivers is the official sports betting partner of the upstart league, and promises more states will be able to wager on the action. 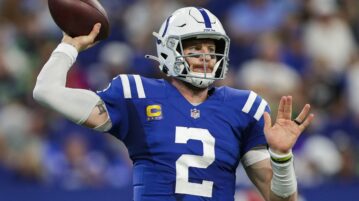 Home underdogs again, the Indianapolis Colts face a challenging task to avoid an 0-2 start as they host the Los Angeles Rams. 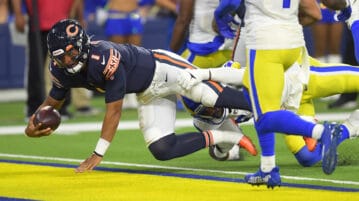 Chicago is a small favorite despite last week’s loss, and fans are eager to see if rookie QB will be given a larger role. 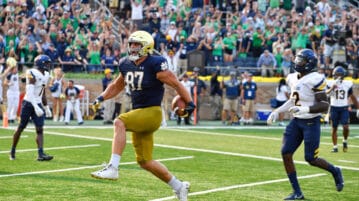 Hoosiers And Boilermakers Look To Spring Upsets Of Ranked Foes

Indiana and Purdue have a chance to give the Big Ten a boost of credibility this weekend, squaring off against ranked foes. 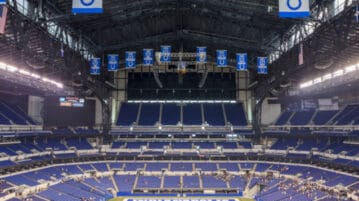 The Indianapolis Colts found more space for sports betting partners, signing a multiyear partnership with WynnBET on Friday — their second such deal in as many days.

Where can I bet on sports in Indiana?

Can I bet from out-of-state?

How will betting websites know that I am actually inside Indiana?

Is DFS the same thing as sports betting?

DFS will remain available in the state after sports betting commences, but it might lose its luster for some.

What types of sports can I bet on?

Are online casinos and poker sites legal too?

Apart from legalizing sports betting, the legislation also allows for state racinos to spread table games, and this started back in 2020 The law also permits new casinos in Gary and Terre Haute.

Lastly, the Hoosier state has authorized each casino licensee to serve as the umbrella for three online “skins” each. This gives players plenty of choice as to where they wager their hard-earned cash, and create a highly competitive marketplace.

Subscribe to get the latest Indiana sports betting news to your inbox.

Thank you for subscribing.

We respect your privacy and take protecting it seriously