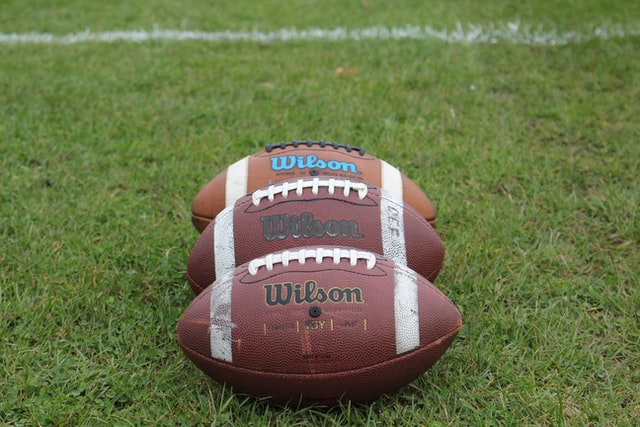 Here are the Colts’ selections in this year’s NFL Draft.

Indiana sports bettors hoping for an improved Colts team following the 2022 NFL Draft now have more complete information to help them root on their favorite football team while (hopefully) scoring a big win on a legal Indiana sports bet.

As HoosierStateBets communicated last week, the Indianapolis Colts’ 2022 NFL Draft started on “Day 2,” or Friday, since the Colts did not possess a first round pick.

Following is a complete list of the Indianapolis Colts’ 2022 NFL Draft Picks.

An Illinois native, wide receiver Alec Pierce was instrumental in the Bearcats’ NCAA national championship bid, which fell just short at the hands of Alabama in the Cotton Bowl Classic.

Pierce racked up 884 receiving yards along with 8 touchdowns during his senior year in college, with an astounding Yards Per Catch total of 17 yards. He played in all 14 games for the Bearcats last season, in which the NCAA Division I college football team went 13-1 overall.

Bearcats head coach recently said that he “couldn’t be more excited for Alec and his family” after learning the wide receiver had been selected by the Colts in the 2nd Round of the 2022 NFL Draft.

The Colts benefitted from three 3rd Round picks on Friday, and maximized the scenario by selecting three promising young talents that could find a spot on the starting roster as soon as this regular season.

Jelani Woods is a 6’7” tight end who transferred from Oklahoma State to finish out his collegiate career with the Cavaliers. The Indianapolis Colts press team states that Woods caught 44 passes for 598 yards for Virginia, with 8 touchdowns during the 2021 NCAA regular season.

The Division I Central Michigan Chippewas ended their 2021 NCAA season with a record of 9 wins and 4 losses. Bernhard Raimann was an integral part of the team’s success, and is highly touted by the Colts this season as a solution to boltering the professional football team’s offensive line.

In a trade deal with the Denver Broncos, the Colts picked up Maryland Terrapins safety Nick Cross near the end of Friday’s “Day 2” NFL Draft. Cross ran a 4.34 40-yard dash at the NFL Combine, and had 134 tackles during his three year career at Maryland.

Other Indianapolis selections in the 2022 NFL Draft include

The Colts finished the 2021 NFL regular season with a record of 9 wins and 8 losses, including a two game losing streak that dashed their hopes for an AFC Wildcard berth.

The Colts acquired veteran Falcons quarterback Matt Ryan in March, a move that will make the team’s signal caller a central point of focus throughout the 2022 regular season.

Indianapolis Colts owner Jim Irsay sees Matt Ryan as a long term investment for the team, and it will be interesting to see how Ryan performs as a fantasy pick during his first regular season games with the franchise.

Indiana legal online sportsbooks apps are ready to take your action on numerous markets and wager types if you’re a resident or visitor within the Hoosier State’s borders and are at least 21 years of age.

New online sportsbook customers who register for a verified account and make an initial deposit are eligible for welcome offers ranging from free bets to match bonuses when signing up through HoosierStateBets.

Legal online sports betting action is just a few clicks away for customers in Indiana. Sign up for a new account today and join in the action of real money sports betting!