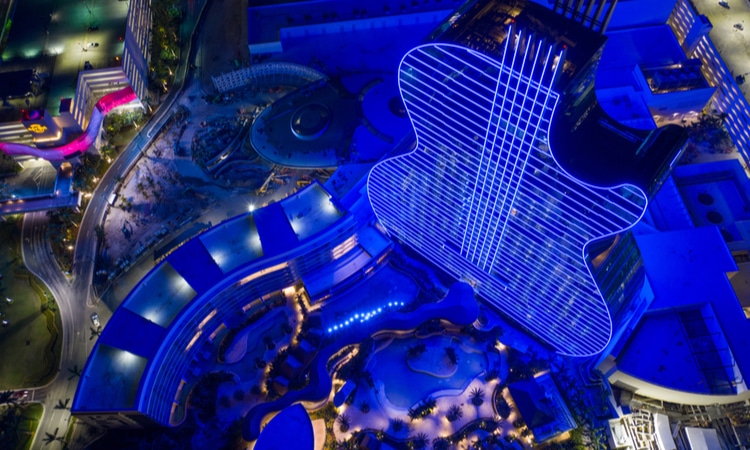 The Indiana Gaming Commission reported a total win of more than $195.3 million for its casinos in November, marking the first time the total dipped below $200 million since February.

The figure represented an 8.9% decline compared to October’s $214.5 million. It was the fourth time in five months that there was a month-over-month decline in total win since the state reached a high point of $230.9 million in June. The taxable gaming revenue for November totaled $179.2 million, a drop of 8.7% versus October. The state’s 10 casinos and two racinos reported more than $11.5 million in free play in November, compared to $12.8 million the previous month.

Despite the lower revenue numbers, taxes off the adjusted gross revenue rose 4.4% to $46.3 million in November, and taxes from casino games have totaled $523.2 million for the year. The overall gaming tax in November from casino gaming, sports betting, and supplemental taxes yielded $54.8 million, an increase of 6.8% from October, as the state’s take from sports wagering taxes increased 72.1% to a record $4.5 million after $47.7 million in operator revenue was reported.

The Northwest Indiana properties continue to provide the bulk of Indiana’s casino revenue, as Hard Rock Northern Indiana, Horseshoe Hammond, and Ameristar ranked first, second, and sixth, respectively, in total win. After claiming the top spot for the first time in total win in October, Hard Rock was able to remain No. 1 in November with a total win of nearly $30.9 million.

Horseshoe Hammond was $163,059 off Hard Rock’s pace with close to $30.7 million, while Ameristar claimed just shy of $17.7 million. Ameristar, though, had a revenue drop of 14.8% compared to its October win of $20.8 million. Overall, five venues posted double-digit percentage drops in total win month over month, with Rising Star the highest at 20.3%, in part due to a table drop of -$32,407.

Hard Rock, which has now been open for nearly six months, continued to show its ability to generate table game revenue. It averaged $114,900 at each of its 80 tables for a total of nearly $9.2 million, again being the only casino to reach a six-figure average and nearly doubling the state average of $60,455. Hard Rock was one of three venues, along with Horseshoe and Caesars Southern Indiana, to claim at least 20% of its overall total win from table games.

The trio of Northwest Indiana commercial casinos accumulated $79.2 million in total win, a drop of 6.4% from October’s total of $84.7 million, and accounted for 40.6% of the state’s total win.