The NBA helped drive a sports betting handle of $169 million in Indiana in August, the third-highest total since launching last year. 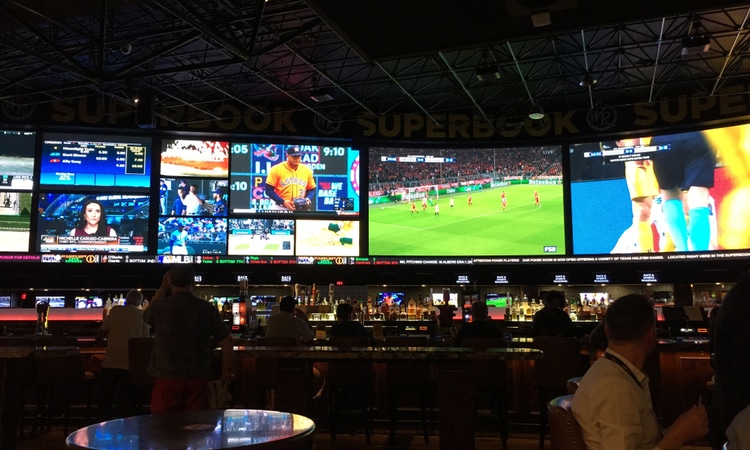 Befitting its reputation as a basketball-centric state, sportsbooks across Indiana saw a dramatic increase in NBA wagering in the month of August as the Indiana Gaming Commission reported a robust sports betting handle of slightly more than $169 million Friday.

It is the third-highest monthly handle recorded by the IGC since sports betting launched in the Hoosier State in September 2019, with the $187.1 million in February and the $170.8 million in January being the only two months with higher handles. The $169 million handle was more than double July’s figure of $70.8 million as more sports resumed a full schedule of play following the COVID-19 pandemic.

NBA bubble creates a near 10-fold increase in hoops handle

With the NBA in full swing in Florida completing its regular season and starting its playoffs, which included the Indiana Pacers, bettors across the state definitely took notice. Basketball had the highest individual sport handle at slightly more than $55.6 million, almost 10 times the July handle of $5.8 million. Indiana bettors also put plenty of action on Major League Baseball as the $31 million handle was more than double July’s count of $14.5 million.

Bettors in the Hoosier State also like their parlays, with the $43.6 million handle on such plays representing the second-largest total of the five categories handle is broken out by the IGC.

A near-record mobile handle of $143.9 million

Indiana has had remote registration for mobile sports wagering almost immediately after taking bets, fueling its rapid rise as one of the nation’s more mature sports betting markets. It became the fourth state to clear $1 billion in cumulative handle in July. Online wagering continues to be a substantial driver of sports betting success, with August’s $143.9 million handle in mobile and online transactions the second-highest total recorded by the IGC, trailing only the $145.9 million reported in February. It also represented slightly more than 85% of the total handle.

As has been the case since the start, DraftKings and FanDuel have been the big engines of mobile handle and combined for nearly $123.8 million of that total, which comes to 86% of the online handle. In the head-to-head clash, DraftKings had an online handle of $73.7 million while FanDuel cleared slightly more than $50 million.

BetMGM, which overtook BetRivers for third last month, strengthened its hold on that podium spot in August with a handle of slightly less than $9.4 million — a 166.5% increase on its July figure of $3.5 million. BetRivers — which operates out of French Lick Resort — cleared just over $5 million in online handle for August and narrowly held off PointsBet for fourth. The Australian-based sportsbook checked in at slightly under $4.8 million operating through the Hollywood Casino in Lawrenceburg.

In its first full month in the Indiana mobile sports wagering market, Unibet posted a handle of $561,870 through Horseshoe Hammond. Currently owned by Eldorado Properties, Horseshoe is the only casino with two mobile skins as Caesars chipped in $340,376.