A mid-month opening at limited capacity still provided some normalcy for Illinois casinos, which generated $26.2 million in revenue for the month of January. 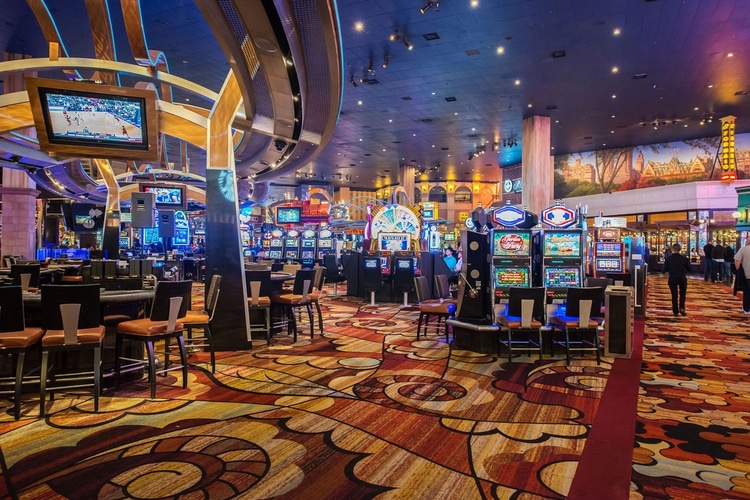 Despite a mid-month opening that included capacity limits due to the COVID-19 pandemic, the Illinois Gaming Board reported the state’s 10 casinos generated more than $26.2 million in adjusted gross revenue for January.

Venues did not begin opening their doors to patrons until Jan. 16 following a shutdown of nearly two months due to a second wave of COVID-19 throughout Illinois. Of the 10 casinos, Par-A-Dice, Jumer’s, and Harrah’s Metropolis were the first to open, and the last two were DraftKings at Casino Queen and Argosy Casino Alton on Jan. 23.

All 11 regions in the state are currently in Phase 4 of Restore Illinois for COVID-19 mitigation, which permits casinos to operate at up to 50% capacity per protocols established by the IGB last summer. Retail sports betting numbers for January at the seven venues which operate sportsbooks will not be available until mid-March at the earliest per statutory rules.

Some silver linings as Rivers carries the flag

Despite opening three days after Par-A-Dice, Jumer’s, and Harrah’s Metropolis and being operational for only 13 days in January, Rivers Casino in Des Plaines still generated the bulk of the revenue. The casino just beyond the Chicago city limits totaled $8.7 million in AGR, with nearly two-thirds coming from electronic gaming devices.

That $164.06 average of adjusted gross revenue per person was a 31.2% increase compared to the January 2020 average of $125.02. EGD revenue for last month totaled nearly $20.8 million, accounting for almost 80% of the total generated. With just shy of $3 million in revenue derived from table games, Rivers accounted for more than 54% of the overall $5.46 million generated in that category.