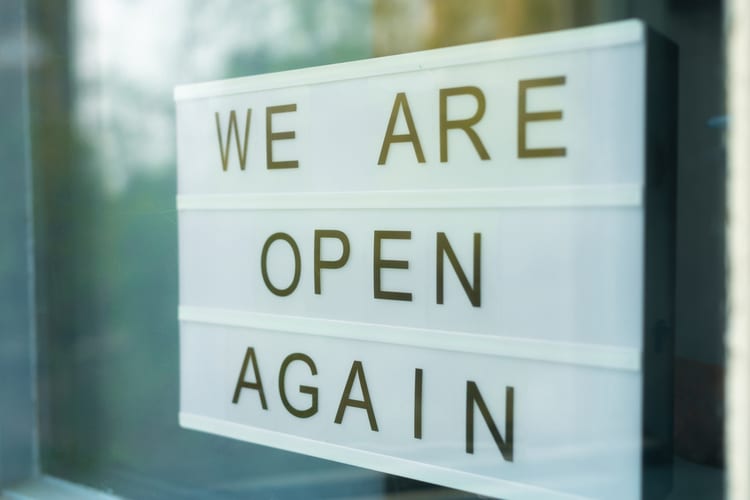 The decision by Illinois Gov. J.B. Pritzker to unfreeze the state’s 11 regions in Tier 3 of its COVID-19 mitigation plan has resulted in three additional casinos across the state to be eligible for opening at limited capacity starting Tuesday, raising the total number to six.

Gaming in all forms had been suspended since Nov. 17, when the second wave of the pandemic resulted in increased positive cases throughout the state. Under the previous system, the metrics in two of the state’s regions allowed the Illinois Gaming Board to permit the opening of Par-A-Dice Casino in East Peoria, Jumer’s Casino in Rock Island, and Harrah’s Metropolis to open Saturday with limited hours of operation at 25% capacity.

Pritzker’s move to unfreeze regions resulted in nine of them moving forward into at least Tier 2, which allows for the opening of casinos. This includes Region 10, home to Rivers Casino in Des Plaines, the highest-performing casino among the 10 in Illinois. Rivers, along with Grand Victoria Casino in Elgin and Hollywood Casino Aurora in Region 8, are eligible to reopen at 25% capacity beginning Tuesday, according to the IGB’s official website.

We are excited to welcome you back through our doors on Tuesday, January 19 at 2:00PM pending regulatory approval. The safety of our guests and team members remains our top priority. We are continuing to implement protective measures. pic.twitter.com/qud0tF0TtD

Harrah’s Metropolis, located in Region 5, is eligible to expand its capacity to 50% as Region 5 is one of two to enter Phase 4, which was the highest level casinos could operate from their initial re-opening July 1 until November’s shutdown.

Four casinos — DraftKings at Casino Queen in East St. Louis, Argosy Casino Alton, Hollywood Casino Joliet, and Harrah’s Joliet — remain closed as Regions 4 and 7, respectively, remain in Tier 3. Par-A-Dice and Jumer’s moved from Tier 2 to Tier 1, which means they remain operating at 25% capacity but do have the ability to provide indoor dining in non-gaming areas subject to Illinois Department of Public Health guidance for restaurant and bars.

Of the six casinos eligible to open, four — Rivers Casino via BetRivers, Par-A-Dice via FanDuel, Grand Victoria Casino through William Hill, and Hollywood Aurora — have retail sports betting available. While Jumer’s Casino does not have any form of sports betting, the IGB recently listed the northwest Illinois venue as an applicant for an owner’s license after noting an application was submitted Dec. 28.

Jumer’s was purchased by Twin River Worldwide for $120 million in cash in October prior to Twin River’s rebranding to the Bally’s Corporation, which has recently positioned itself to be a player in the sports betting industry through a media deal with Sinclair Broadcast Group to rebrand 21 FOX regional sports networks and its purchase of Bet.works in November.