Eldorado Resorts had its merger with Caesars approved by the Indiana Horse Racing Commission and will sell Horseshoe Hammond Casino. 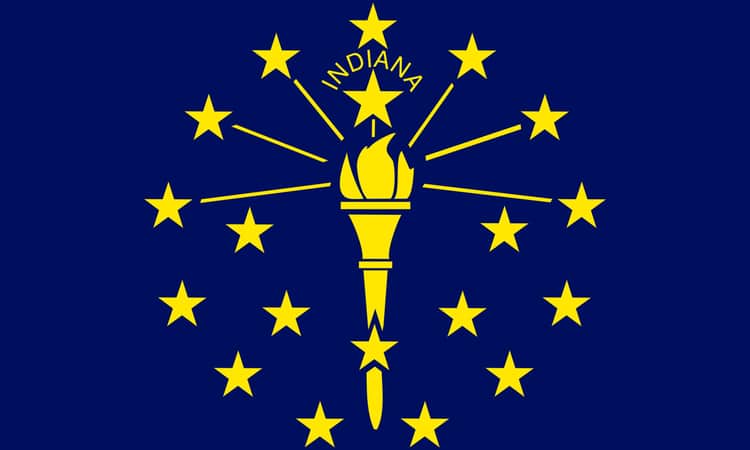 Eldorado Resorts will pay a steep price for its impending merger with Caesars to enter the gaming market in Indiana, confirming Monday it will sell Horseshoe Hammond Casino as one of three required divestitures.

The IHRC had some concerns alleviated Friday when Reeg noted Eldorado Resorts has a ready $60 million commitment to upgrade Indiana Grand in Shelbyville and Harrah’s Hoosier Park in Anderson, but the state’s racing board also added a $25 million racing capital escrow fund to be spent exclusively on racing-related items over the next 10 years as one of multiple conditions for approval.

Reeg conceded selling Horseshoe was a possibility Friday when the Indiana Gaming Commission approved the merger on the condition three properties were sold. Reeg and Eldorado had stated a ready willingness to part with Tropicana Evansville and Caesars Southern Indiana before the state regulatory board on Friday, but the IGC expressed concern that selling only those two properties would still leave Eldorado Resorts with as much as 60% of control of gaming revenue in Indiana.

Indiana’s approval leaves the New Jersey Casino Control Commission as the lone agency remaining to approve the Eldorado-Caesars merger, which spans 16 states and approximately 50 properties nationwide. Eldorado must have signed contracts in place to divest itself of the three Indiana properties by Dec. 31.

Horseshoe Hammond — located approximately 20 miles from Chicago — is the largest provider of gaming tax revenue in Indiana. It generated $7.3 million in tax revenue last month despite operating less than 50% of its more than 3,000 gaming spots as part of the post-pandemic reopening protocols in the state. In 2019, Horseshoe generated $58.7 million in overall gaming tax revenue for the state, accounting for nearly 25% of the $246.8 million generated by Indiana’s 13 casinos.

According to Reeg during Friday’s meeting, Horseshoe was “worth defending” for Eldorado Resorts given Caesars had significantly upgraded the casino, which has over 100,000 square feet of gaming area, over the past decade-plus. Recent enhancements included the creation of The Book for legalized sports betting, which started in September 2019, and The Venue for performance space, as well as multiple restaurants and bars.

Horseshoe, which employed approximately 2,000 people before the COVID-19 pandemic, will also lose access to Caesars noted “Total Rewards” loyalty program once Eldorado Resorts sells the casino. It will also face increased competition in the Northwest Indiana market in the coming years as Majestic Star will relocate its casino off Lake Michigan within Gary, and there will likely be an eventual casino built in downtown Chicago as part of the gaming expansion bill Illinois Gov. J.B. Pritzker signed into law in June 2019.