Sports bettors in or around northwest Indiana will have to wait until the spring to see another retail shop, with the opening of Hard Rock.

According to the upcoming Hard Rock Casino Northern Indiana, located in Gary, Ind., not far from Chicago, the property will open its doors to gamblers sometime in the spring, instead of a previously anticipated 2020 New Year’s Eve opening. The NYE opening was long considered unrealistic and a first quarter 2021 start was anticipated, but apparently both are off the table and a Q2 opening is in store.

Ground was broken on the $300 million casino project earlier this year. The property will house 1,600 slot machines and 80 table games, in addition to a poker room and sportsbook. Indiana kicked off legal sports wagering in the fall of 2019, so Hard Rock competitors have a serious sports betting head start.

There are also plans for a second phase that includes a hotel of at least 200 rooms after the casino opens.

The casino recently began hiring dealers in anticipation of its 2021 opening.

Hard Rock Casino Northern Indiana is hosting hiring events for 200 positions at its new location. The events will be held on Nov. 17 and 19.​ https://t.co/RsYZlHa0Dl

Hard Rock’s sports betting operation, which will include online/mobile wagering, comes via a partnership with a Las Vegas-based company that has plenty of experience in the online gambling realm.

Scientific Games is the exclusive sports gambling partner for the Hard Rock brand. Previously, Hard Rock was partnered with Gaming Innovation Group (GiG) in a deal that dated to 2018. Hard Rock and GiG recently parted ways in amicable fashion.

“The Hard Rock brand is instantly recognizable on a global scale and to extend our partnership with them once again is testament to our product development capabilities across iGaming and sports in the U.S.,” Jordan Levin, CEO of digital for Scientific Games, said in a statement this fall.

Hard Rock Northern Indiana will have its work cut out to gain a foothold in northern Indiana along the border with Illinois. The Hoosier State already has three casinos — Ameristar in East Chicago, Horseshoe Hammond, and Blue Chip in Michigan City — in the area.

Horseshoe Hammond is the most popular retail sports betting site in the state. 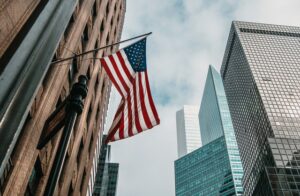 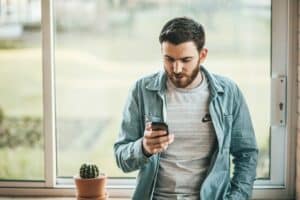 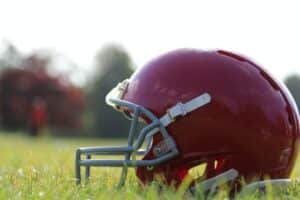 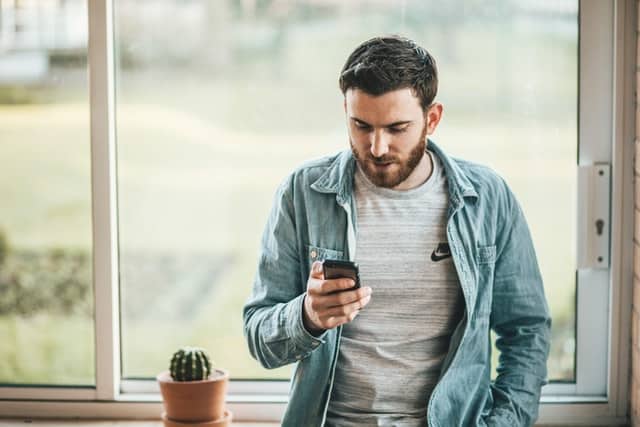 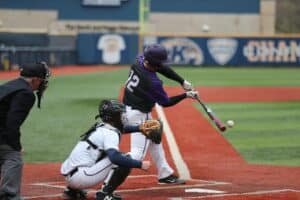